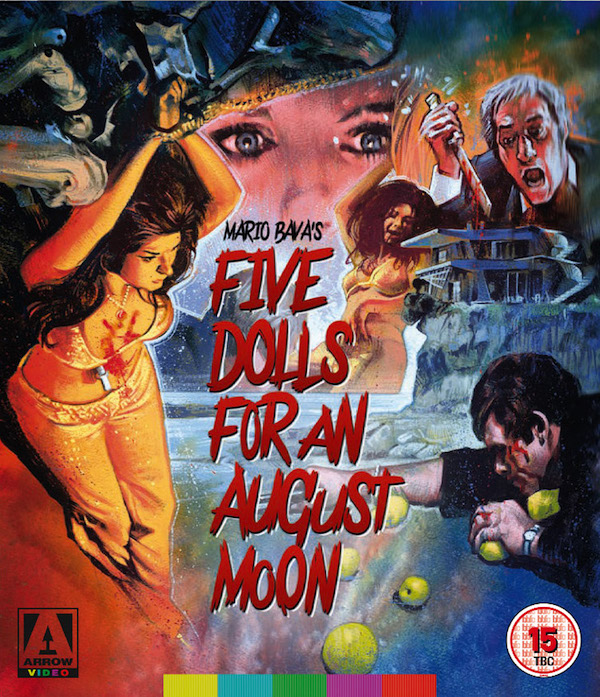 Arrow Video has already brought us a bevy of Mario Bava releases like A Bay of Blood, Black Sunday, Black Sabbath, The Girl Who Knew Too Much, Lisa and the Devil, Rabid Dogs and Blood and Black Lace and now they are set to release the classic giallo Five Dolls for an August Moon to DVD and Blu-ray on February 1st!


Wealthy industrialist George Stark (Teodora Corrà, Django the Bastard) has gathered a group of friends – played by a who’s who of Italian genre cinema including William Berger (Faccia a faccia), Ira von Fürstenberg (The Fifth Cord), Edwige Fenech (Your Vice is a Locked Room and Only I Have the Key) and Howard Ross (The New York Ripper) – to his island retreat. He hopes to entice them into investing in a new project, but soon the sunbathing and cocktails parties give way to murder, as the corpses begin to pile up one by one.

Paying homage to Agatha Christie’s Ten Little Indians, Five Dolls for an August Moon turns the style up to ten. Surrounded by beautiful women, stunning locations and flamboyant fashions – and abetted by Piero Umiliani’s equally exotic score – Bava creates one of his most eye-catching movies, a visual tour de force. 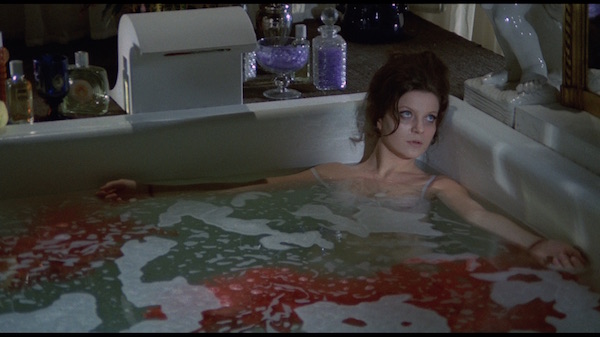