ESCAPE FROM THE INSANE ASYLUM and THE WASTELAND coming to DVD 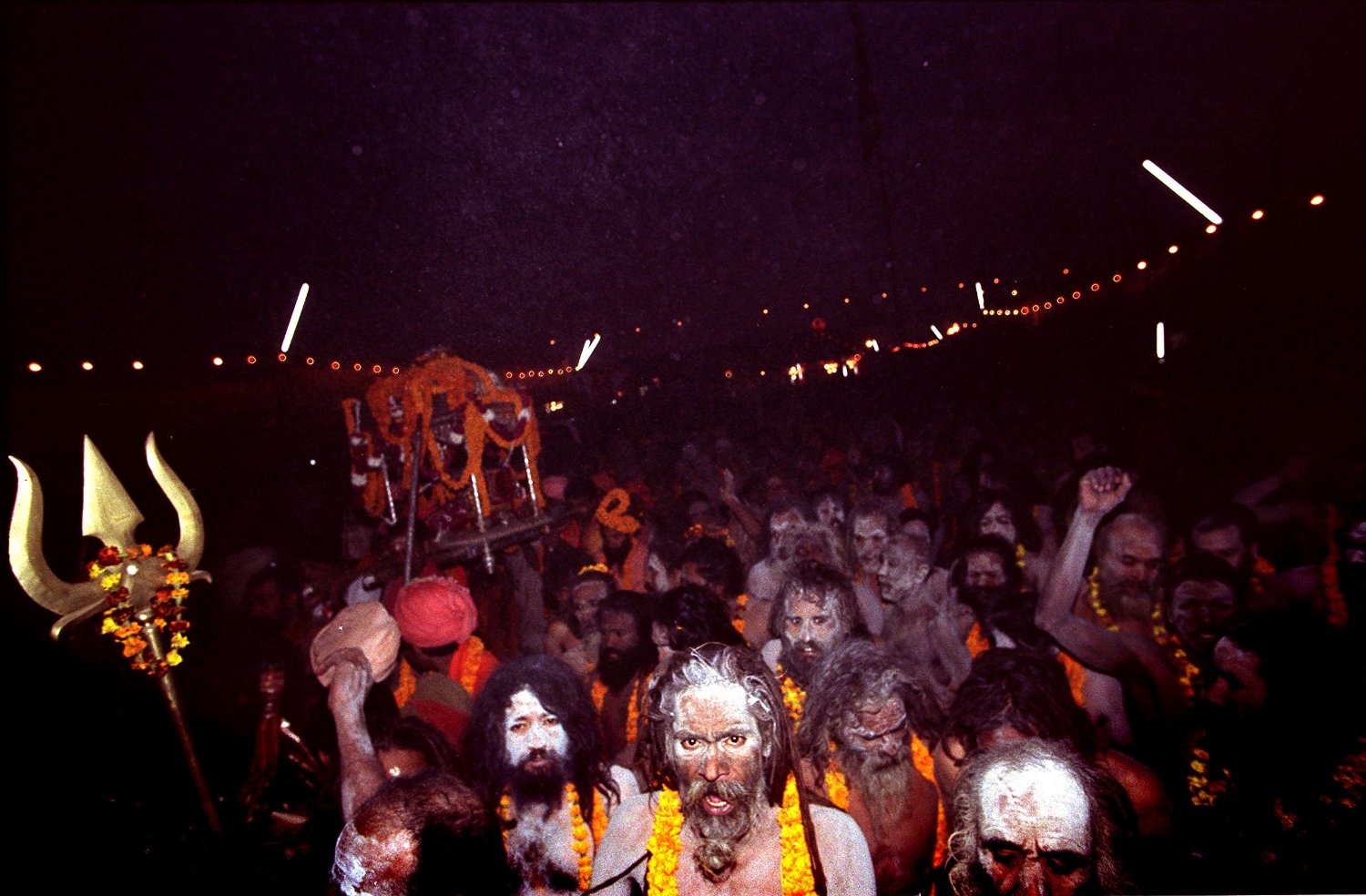 Coming to DVD March 8th from Massacre Video, Escape from the Insane Asylum from the deranged mind of Felix Girard and The Wasteland by the amazing photographer of the dead, Tsurisaki Kiyotaka (Orozco the Embalmer).

After being committed to a sanatorium by her wealthy husband, a rich heiress is on a race against the clock to prove her sanity and to expose the savage medical experiments that are being performed in the asylum.

Massacre Video, in collaboration with Vinegar Syndrome, presents the obscure Escape from the Insane Asylum on DVD for the first time ever, staring legendary cult writer / producer / actress Renee Harmon (Frozen Screams, Cinderella 2000, The Executioner 2, and many other classics.)

Japanese documentarian / death photographer Tsurisaki Kiyotaka is back, with his own unique vision of our planet. The Wasteland is a look into the world around us. It is a look into the aftermath of war, religion, and other evil facets that aid in the destruction of Earth. Kiyotaka teams up with the legendary doom metal band Corrupted to set the mood for this epic. Don't look away. The Wasteland is real.