The original Don’t Look in the Basement is cult film director S.F. Brownrigg’s horrifying tale of the day the insane took over the asylum. A film that started to carve S.F. Brownrigg as one of the unique and impressive 70’s exploitation filmmakers in cinema. 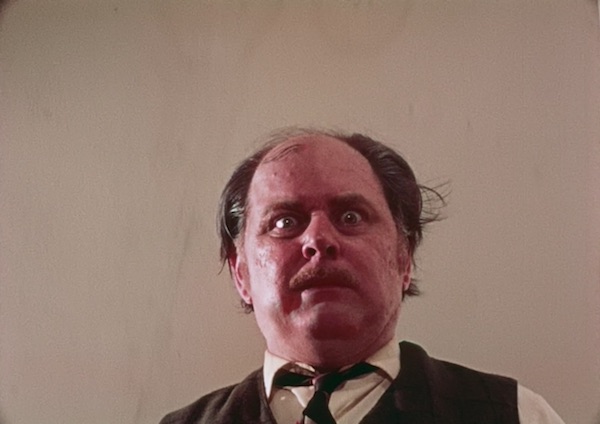 "Nurse Charlotte Beale (Rosie Holotik) is hired by Dr. Stephens to work at a small sanitarium he runs. When Charlotte arrives, however, she learns that Stephens has died in the interim, and that she’ll be taking orders from the new president Dr. Masters (Anne MacAdams). Charlotte goes along, but can’t help noticing how unusual Masters’ approach is to treating the mentally ill. They’re allowed free run of the place, and Charlotte begins to wonder if Masters isn’t a patient herself."

Don’t Look in the Basement 2 is the critically acclamied follow-up to the original film, directed and co-written by Tony Brownrigg, the son of the late S.F. Brownrigg. The sequel was shot in the same location as the original with one of the original cast members returning, and continuing the 1973 storyline, set 40 years in the future.

"40 years have passed since the massacre at Stephens Sanitarium, now called Greenpark. Its bloody history is largely unknown to its staff, not least William Matthews, a doctor newly brought in from New York. William is welcomed by fellow doctor Lucy, but receives a frosty reception from Emily, who runs the institute and assigns him his first patient, Sam. Sam survived the bloodbath all those years earlier, and seems to remember these walls all too well. His arrival awakens the building;s dark past, and blood son begins to Flow once more. Why are the patients turning on one another? What is Emily’s secret? And what really happened 40 years ago?" 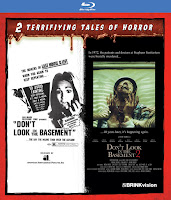